The Nether Update was made keeping one thing in mind, making the Nether liveable! Well, they did the opposite of that by introducing the piglins, but regardless of how scary the Nether is, now you can live there.

Before it wasn’t possible as when you died in the Nether you’d respawn in the overworld, making the journey back to the Nether frustrating, to say the least.

This is where the respawn anchor comes into the picture.

Related read: What Is The Enchanting Table Used For In Minecraft?

As the name suggests the Respawn anchor is used as a respawn point in the Nether.

That simply means, when you die in the Nether, you’d respawn near the anchor rather than in the overworld. The item is extremely useful for those who have built a base in the grim Nether.

The crafting recipe of the Respawn anchor isn’t expensive at all. All you need is 6 crying obsidian blocks and 3 glowstone blocks, which you can get pretty easily once you’re in the Nether.

Next, to activate the respawn anchor you would have to place it in the location of your choice and charge it with glowstone blocks. 4 glowstones blocks will be needed to charge it fully, the anchor can be charged by simply clicking the glowstone on the anchor.

The charges determine how many times you can respawn near the anchor, once you die the one charge gets reduced from the anchor. So make sure to always keep the anchor charges, or else be ready to loos all your stuff. 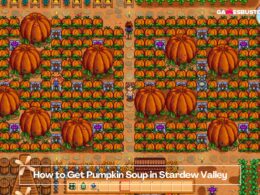 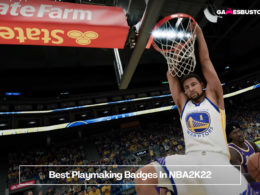