Xerath is one of the best Champions in League of Legends that comes with High Difficulty. It belongs to Mage Class and serves as the Ascended Magus of Ancient Shurima.

According to the plot, long ago, he was trapped beneath the sands, but thanks to the rise of Shurima, who helped him be freed from his ancient prison.

Now, after coming into power, Xerath comes out to take what he believes is his and struggles to replace the regime of the world.

Xerath is fully loaded with five extraordinary powers, including the following:

After knowing about five special abilities, we’ve compiled a list of the best skins that help you dominate the battlefield within no time.

As you know, League of Legends is a game where making champions powerful requires a sleeky skin and dozens of skins available for almost all champions. The available skins for Xerath are the following:

ARAM (All Random All Mid)

ARAM isn’t new to professional players as it is the game mode that comes with a 5v5 format.

Players who are new to League of Legends should know that it is a mode in LoL on the Howling Abyss wherein the ultimate objective is to smash the opposing team’s nexus before it’s too late. First, it was released back in 2012 on 29 June.

Players worldwide are offered random players (Champions) from the available pool that they can trade or reroll their picks.

Before introducing ARAM, the mode was played on Summoner’s Rift Map in the form of custom games. The game focuses on 5v5 fights with no jangling or lane phases.

Using Arcanopulse, Xerath starts charging the Arcane Beam by merely slowing down himself up to 50%. After that, he releases the beam to deal the magic damage; meanwhile, the range increases with time charged.

Besides, Xerath comes with a 50.37%-win rate, as mentioned above in Platinum+.

Indeed, you would be familiar with the best Runes for Xerath to make your performance wonderful on the battlefield.

Therefore, we jump in to help you with the best Xerath Runes for Support: Sorcery as the primary and Inspiration as the secondary rune. However, you can use the best Keystone Rune with Arcane Comet within the Sorcery Tree. 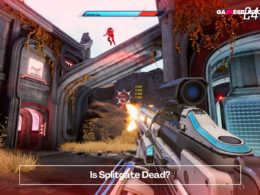 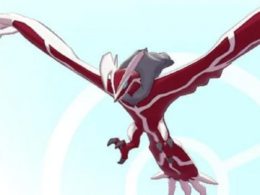