Counter-Strike: Global Offensive is one of the best First Person Shooter games out there and in this guide, we’ll show you how to votekick in CS:GO. The online matchups are pretty fun when you are in the right game. The thrill of shooting when combined with the realistic weapons turns the gameplay into a wholesome experience.

But this isn’t the story everytime you play, you will meet toxic players who are sometimes your teammates or hackers who are ruining the game. The disastrous situation gets even worse when you can’t get any kills and you just want to exit the game or remove the ones who are making it difficult for you to play.

You are free to leave the match anytime you want, but we will strongly advise you against that. When you leave an online match, it affects your reputation. Ever since the introduction of CS:GO Trust Factor, your reputation has been the key to your gaming experience.

When you leave a competitive match, you will be penalized with a matchmaking cooldown and will significantly reduce your trust factor. You must play through the game or look for a different option, don’t worry we got your back.

If your reputation is high you will get good teammates and opponents (not hackers) to play against. Leaving a multiplayer match is an even worse idea, as your teammates can report you leading to a temporary ban.

We have a way out for you, You can learn how to votekick in CS: GO. You can either votekick yourself or other players, let’s get started with it.

This will either pop up in the developer console on your screen or nothing will happen. In case nothing happens, follow the steps:

The Developer Console will now pop up on your screen. It is used as a tool for fine-tuning various game settings. You can use lots of commands in the developer console to access different features of the game.

But to Votekick someone or yourself, you will only need the following two commands:

All you need to do is type “status” in the console and press enter. A Lot of complicated info might pop up on the screen that you are not familiar with, but don’t worry. Just look for the nickname of the person you want to kick.

The nickname will be followed by a series of numbers, just copy those numbers.

This command will initialize the votekick and the numbers entered will indicate the person to be vote kicked. For example, call vote kick 12 34. If you wish to votekick yourself, just paste the numbers in front of your nickname.

The callvote kick will initiate a normal vote kick in-game. The fate of the votekick now lies in the hands of your teammates. They get to decide the result of the vote, you can try your best to convince them to say yes.

Now you can votekick all the toxicity from the game and even yourself if you wish to exit the game and not leave the usual way. We hope you will use this power accurately and only in critical situations when there is not any other way out. 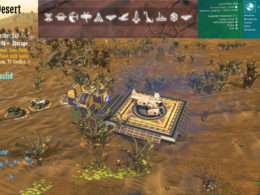 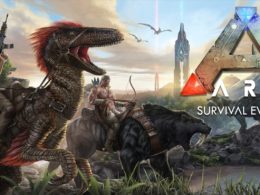 Ark: Survival Evolved is a complicated game filled with many different things that are all important to know… 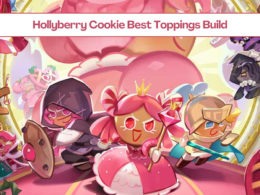 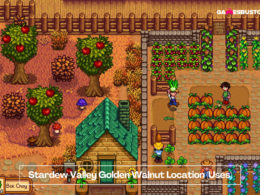