Vex 3 is one of the best games in the Vex series which even saw a sequel come out after the third installment.

It is comparable to games like N, and is considered more casual in comparison by many. However, the game has certain things that you can pick up that provide you with achievements and it’s always a challenge figuring out how to obtain them. If you’re still not satisfied, there are 9 ‘hardcore’ challenge levels for those who can take them as well.

The gameplay of Vex 3 is quite simple, you move with the usual keys and jump around.

There’s the ability to slide on walls, wall jumping, and even swimming when you are in the levels that have water. There are some additional things such as the height of your jump is altered based on how you press the button, but the main point of every level are the traps.

There are different traps waiting to get rid of you on every step of the way, and you can run into checkpoints to avoid starting over. There are different things such as purple platforms that break down, squares that act as a spring, ziplines to traverse through, and so on.

Since the game gets very challenging in the later Acts, don’t shy away from purposefully failing the earlier missions so you can stay in them for longer and practice your moves.

Try not to switch between the different Vex games too fast, since they all have different gameplay it might get confusing. Try to focus on one at a time.

There are secrets spread out everywhere in the game, so if you can’t reach something – just ignore it for the time being and carry on. You will most likely run into the spot where you can actually get the item later, and then you can pick it up and go back to the main gameplay once again. 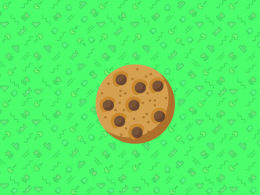 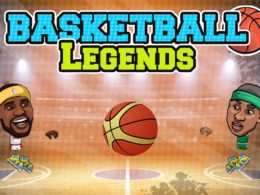 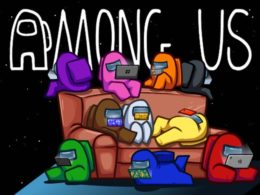 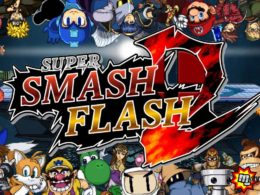