Tiny Tina’s Wonderlands is a unique roleplaying game developed by the same studio that worked on Borderlands. While it’s a spin-off of the latter, having a similar art style and mechanics, it still deserves a name besides “the other Borderlands game.”

Instead of the brute and masculine Borderlands, Tiny Tina takes us to the whimsical Wonderlands brimming with magic while still letting us blaze some guns. Because it’s a fantasy-themed tabletop RPG, the game features more character classes and customization options.

Thankfully, Wonderlands also allows players to be multiclass, which means you can mix and match abilities, actions, and feats from two different classes. If you have trouble picking out which stats and weapons go well together, we’ve created a list of the best builds in Tiny Tina’s Wonderlands.

Let’s start, shall we?

The Summoner build is the way to go if you’re looking to summon and control hordes of undead minions. By investing in Wisdom and Constitution, you can improve the power of your summoning abilities and increase your character’s durability.

The Graveborn class grants the ability to raise and command the dead, while the Clawbringer class adds claws and fangs to tear through enemies. The active skill Reaper of Bones summons a giant skeletal reaper to fight alongside you, causing massive damage and absorbing damage for you and your minions.

With the Summoner build, you’ll be a formidable force.

To make the most of this build, focus on investing in Intelligence and Attunement, which will increase the damage and effectiveness of your magic and give you more spell slots and increased casting frequency.

The active skill Feral Surge transforms you into a powerful beast with increased speed and strength, allowing you to unleash chaos on your enemies and slice through them with ease. With the Spellslinger build, you’ll be ready to take on any challenge.

The Rogue build in Tiny Tina’s Wonderland is a stealthy and deadly choice that relies on quick movements and powerful critical hits to defeat enemies. The Spore Warden class provides poison-based attacks and abilities, while the Stabbomancer class offers stealthy and precise attacks.

To make the most of this build, invest in Dexterity and Strength, which will increase your critical hit chance, movement speed, and attack damage. The active skill Barrage unleashes a rapid series of attacks on enemies, dealing a high amount of damage in a short period.

With this skill, you’ll be able to quickly and efficiently take out enemies, making it a valuable tool in your arsenal. The Rogue build is a formidable choice for those who prefer a stealthy playstyle.

The Necromancer build in Tiny Tina’s Wonderland is perfect for players who want to summon and control undead minions.

The Spellshot class allows players to cast spells that summon and control undead minions, while the Graveborn class offers a mix of offense and defense for a well-rounded playstyle. This powerful ability summons two powerful undead minions to fight alongside you, dealing significant damage to enemies and tanking hits for you.

With the Necromancer build, you’ll be able to handle a variety of combat situations with the help of your undead minions.

The Tank build in Tiny Tina’s Wonderland is perfect for players who want to play a defensive role in combat. The Clawbringer class excels at offense, while the Brr-Zerker class is defensive, focusing on tanking hits and mitigating damage.

To make the most of this build, invest in Strength and Constitution stats, which will increase your damage output and maximum health, respectively. The Storm Dragon’s Judgement active skill is a powerful ability that summons an electric dragon to attack enemies, dealing massive damage to a wide area, and excels at clearing out large groups of foes.

With the Tank build, you’ll be able to tank hits, deal damage, and support your team in a variety of combat situations.

The Ele-Mental build in Tiny Tina’s Wonderland is a formidable choice for players who want to deal damage and take down enemies quickly. The Clawbringer class excels at offense, while the Spore Warden class offers a mix of offense and defense for a well-rounded playstyle.

To make the most of this build, invest in Attunement and Wisdom stats, which will increase the damage and duration of the Storm Dragon’s Judgement active skill.

This powerful ability summons an electric dragon to attack enemies, dealing massive damage to a wide area and excels at clearing out large groups of foes. With the Ele-Mental build, you’ll be ready to take on any challenge that comes your way.

If you’re going for a melee build, then the Stabbomancer + Brr-Zerker combo is your best bet. This build is focused on switching between enemies while rapidly dealing a ton of frost-enhanced melee damage.

Your attack strength and durability are increased by the Brr-Zerker side of the skill tree. In contrast, your critical hit potential and movement speed are considerably increased by the Stabbomancer abilities.

The Ghost Blade unleashes a spinning blade that damages enemies trapped in its path. This skill scales with any melee modifiers your character has because it bases its calculations on melee damage. As it does consistent damage and may be cast as far as the eye can see, this skill is a great early-game investment. 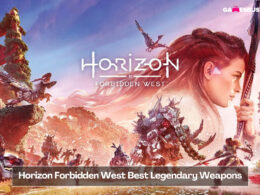 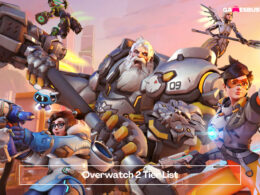 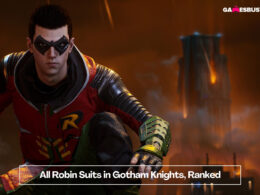 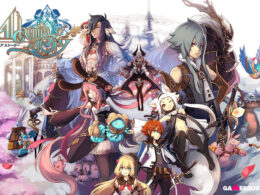 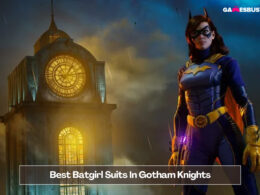 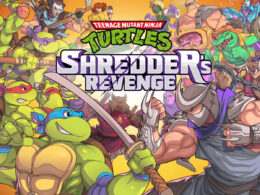 For the past 30 years or so, you could only play as either Leonardo, Michelangelo, Donatello, or Raphael…