For those who want mobility and PC gaming in the same package, laptops are always the obvious choice. But not just any laptop, it must be a gaming laptop with the best and latest hardware that can run every new game in its full glory.

The Acer Predator Helios 300 is a very attractive gaming laptop with a 12th gen i7 processor and an amazing RTX 3080 GPU, so anyone who can afford it would see it as a great choice.

However, one important feature that many look out for in 2022 is whether a MUX switch is present in the laptop or not – since it helps with performance and using monitors with your machine.

So, does the Acer Predator Helios 300 Have MUX Switch? Let’s answer this simple yet important question.

Does Acer Predator Helios 300 Come with a MUX Switch?

Whether you buy the Acer Helios 300 with a 2000 series GPU or a 3000 series GPU, they are essentially the same laptop and still do not contain a MUX switch.

This is a missed opportunity since this laptop would have really benefited from this feature due to how great its GPU is. And not only that, but it’s a good laptop in general that keeps itself cool and offers very good performance. But sadly, the lack of a MUX switch makes it a non-viable option for many.

What is a MUX Switch?

An MUX switch is an internal component that is being integrated into the motherboards of many modern-day gaming laptops. The purpose of this switch is to disable the integrated GPU that might be present in the processor of the laptop.

Thus, when you play a game or connect your laptop to a monitor, it will always directly use the dedicated GPU instead of the integrated one.

It’s worth noting that iGPU (integrated GPU) and dGPU (dedicated GPU) are also alternate, shorter terms to signify the two.

So, if the Acer Helios 300 had a MUX switch, it would have always used the RTX 3080 when the user played a game or connected it to a big monitor. But since it does not, there is always the possibility that a game or monitor might connect to the integrated GPU first instead of the dedicated one.

One important thing to note is that some laptops have a MUX switch but only after the BIOS is updated. The Acer Helios 300, however, is not one of them. Thus, it’s inconvenient and requires effort in making sure the right thing is used.

What is the best laptop with a MUX switch?

Fortunately for you, it’s not a big deal that the Acer Helios 300 does not come with a MUX switch.

We have a thorough guide with many great options that you can purchase in 2022 in a similar price range and with the same power, so head over to it and grab your pick right now: 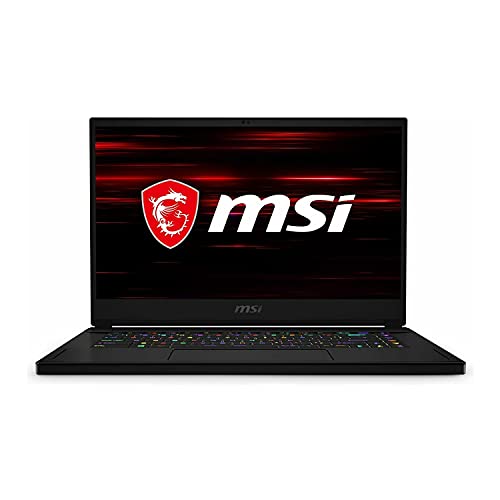 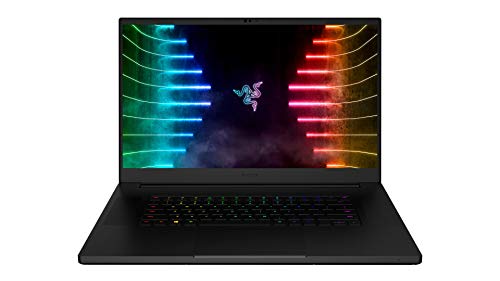 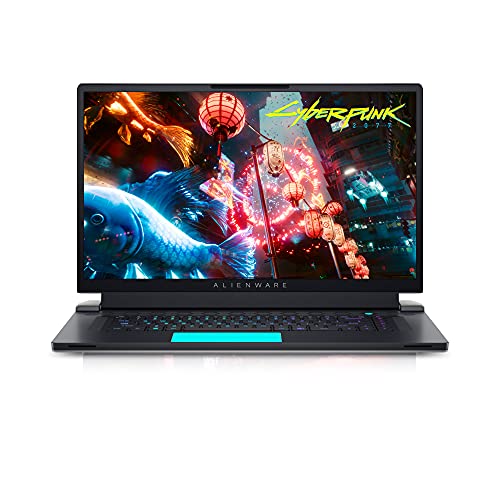 Discover our list of the best MUX Switch laptops by tapping that link now. 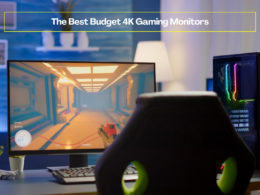 Are you looking to purchase a 4k gaming monitor and want one on the low-budget side? Do you… 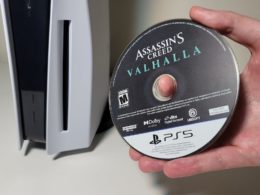 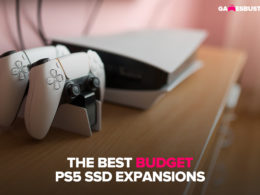 Looking for cheap SSD expansion options for your PlayStation 5? We’ve got you covered with this guide as…

As a gamer, you are on the verge of making a key decision to either buy a curved… 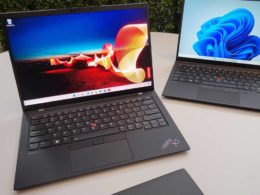 Are ThinkPads Good For Gaming? 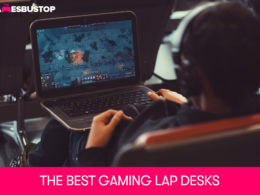 If you’re looking for the best gaming lapdesk to buy in 2022, this is the guide for you.… 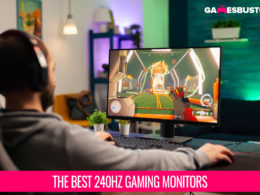 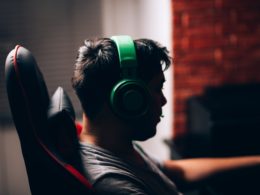